Light that is focused on the sensor can be reduced by a number of internal factors, that do not depend on external factors.

Mount vignetting occurs when light is physically blocked on its way to the sensor. Typically this happens when the lens image circle (cross-section of the cone of light projected by the lens) is smaller than the sensor size so that a number of pixels are not hit by light, thus appearing black in the image. This can be avoided by properly matching optics to sensors: for example, a typical 2/3” sensor (8.45 x 7.07 mm, 3.45 µm pixel size) with 11 mm diagonal would require a lens with a (minimum) image circle of 11 mm in diameter. 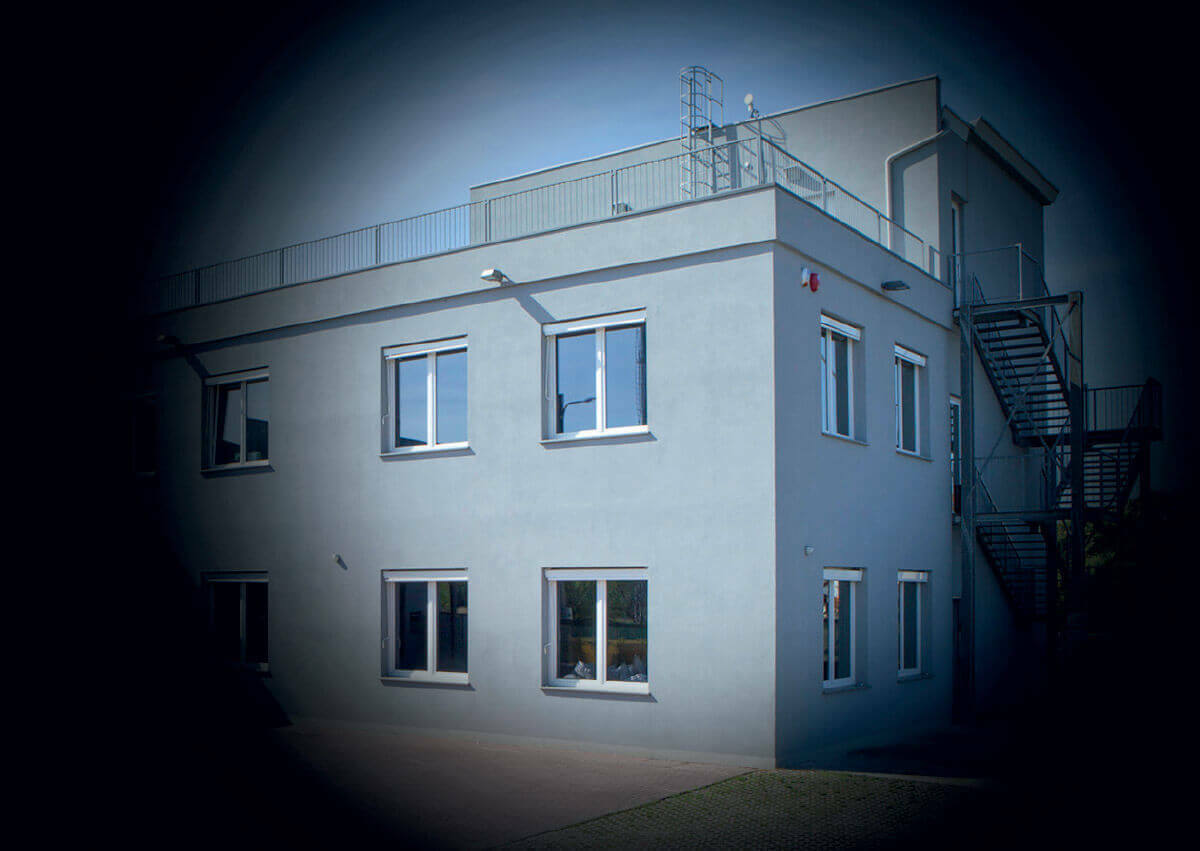 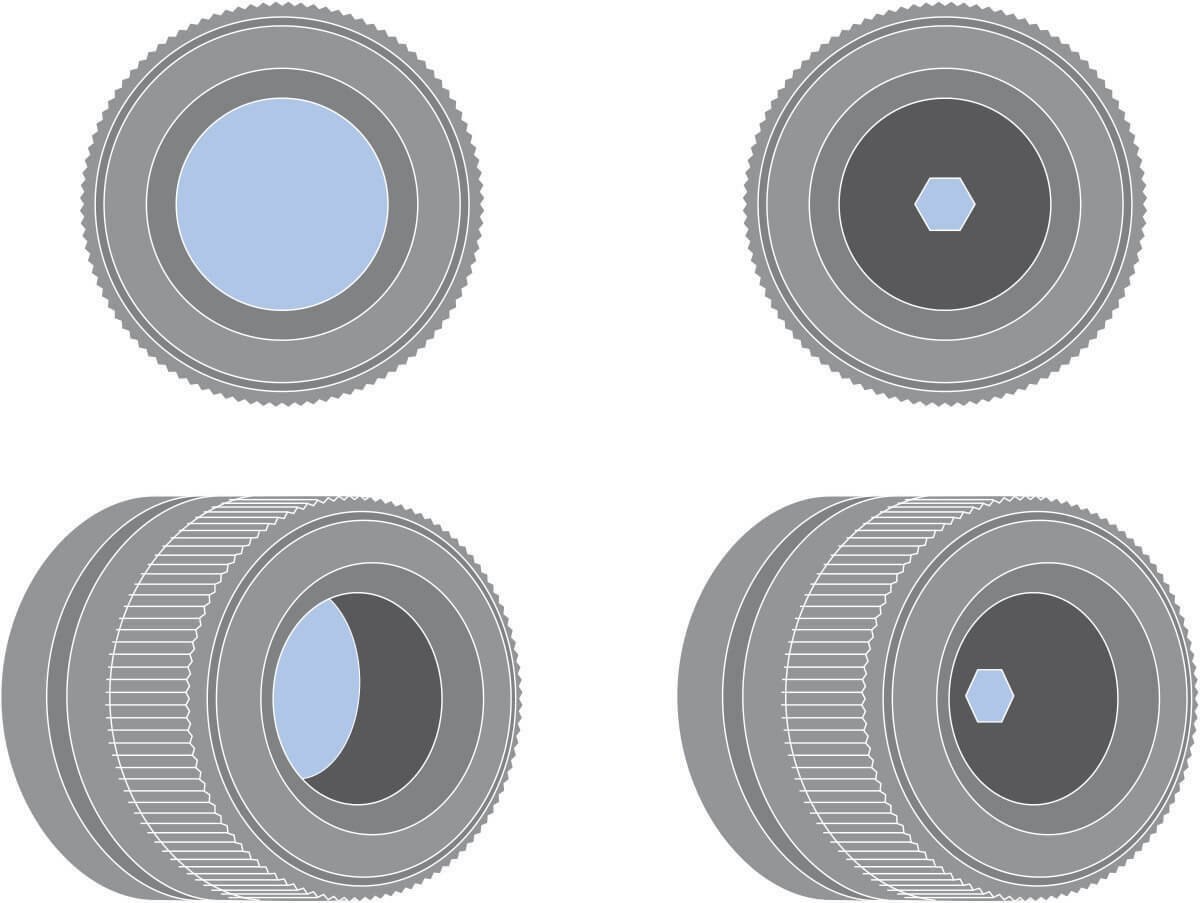 Cos4 vignetting describes the natural light falloff caused by light rays reaching the sensor at an angle. The light falloff is described by the cos^4(θ) function, where θ is the angle of incoming light with respect to the optical axis in image space. The drop in intensity is more significant at wide incidence angles, causing the image to appear brighter at the center and darker at the edges. 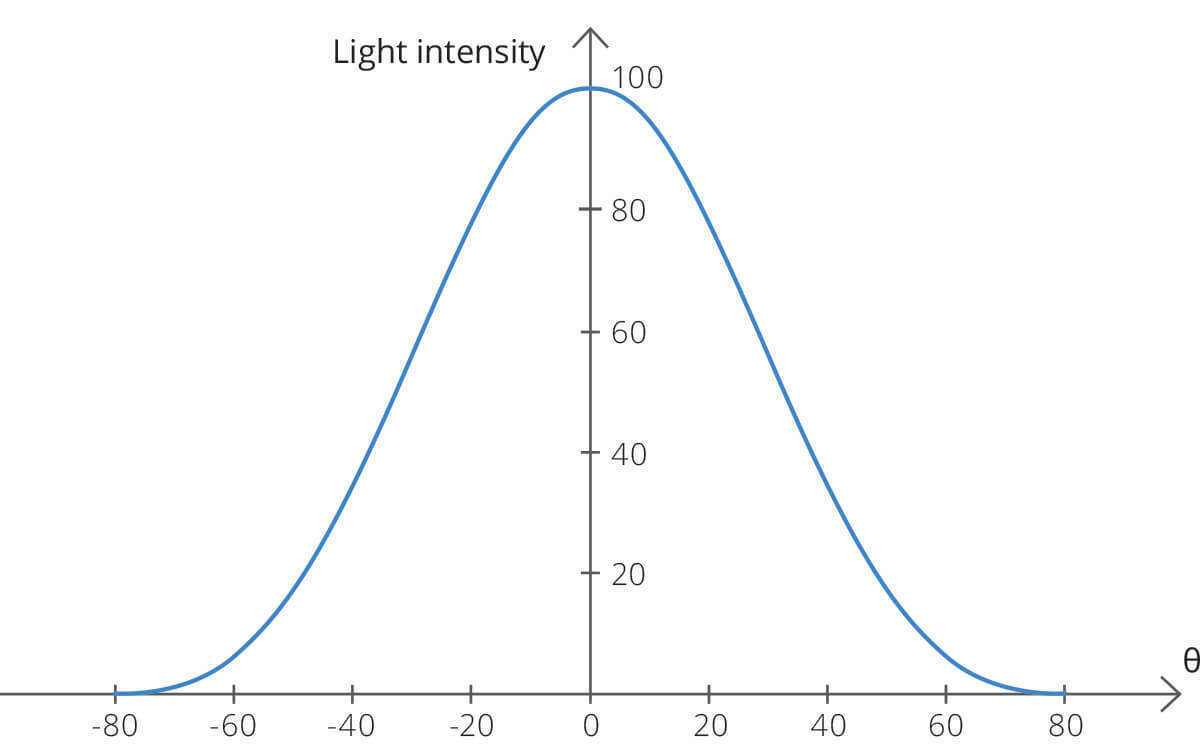