A camera is a remote sensing device that can capture and store or transmit images. Light is collected and focused through an optical system on a sensitive surface (sensor) that converts intensity and frequency of the electromagnetic radiation to information, through chemical or electronic processes.

The simplest system of this kind consists of a dark room or box in which light enters only from a small hole and is focused on the opposite wall, where it can be seen by the eye or captured on a light sensitive material (i.e. photographic film). This imaging method, which dates back centuries, is called ‘camera obscura’ (latin for ‘dark room’), and gave the name to modern cameras.

Camera technology has hugely improved in the last decades, since the development of Charge Coupled Device (CCD) and, more recently, of CMOS technology. Previous standard systems, such as vacuum tube cameras, have been discontinued. The improvements in image resolution and acquisition speed obviously also improved the quality and speed of machine vision cameras. 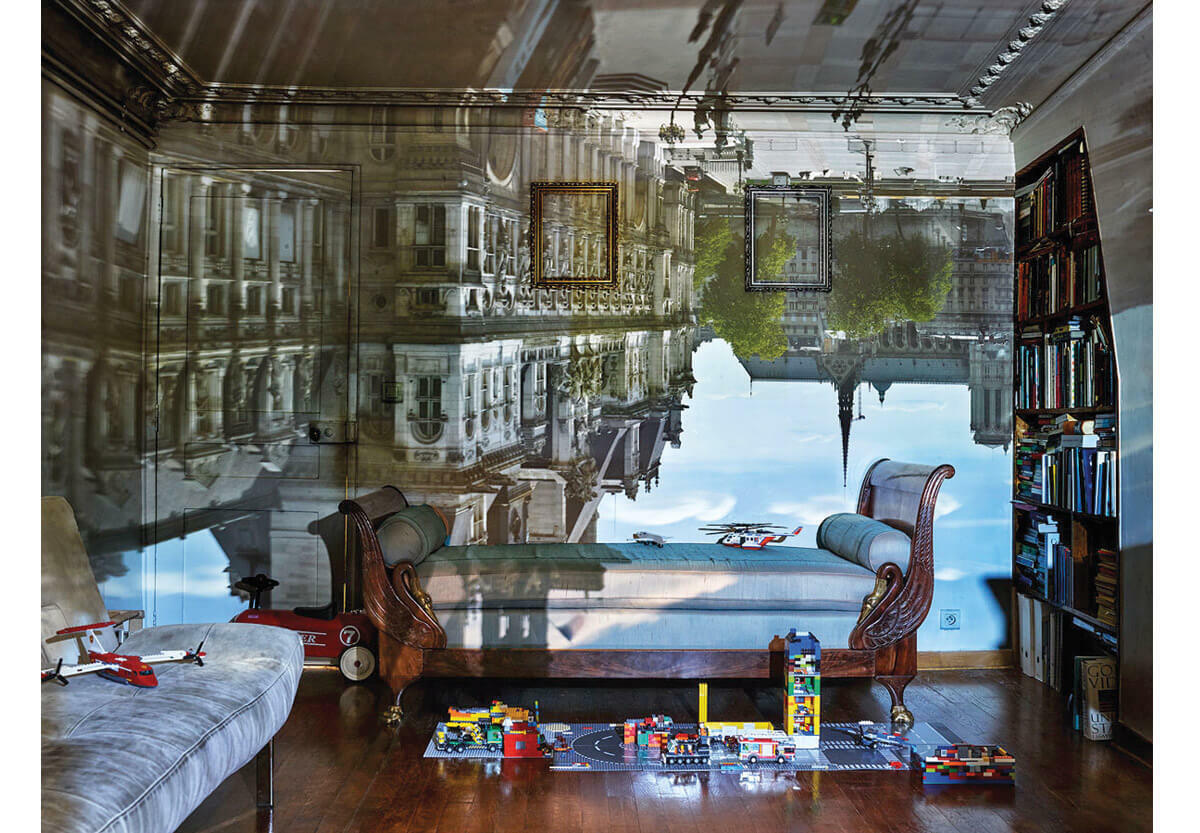