The story of Opto Engineering began in the autumn of 2002, not only because on September 16th of that year the company was established…

Listen
to the podcast 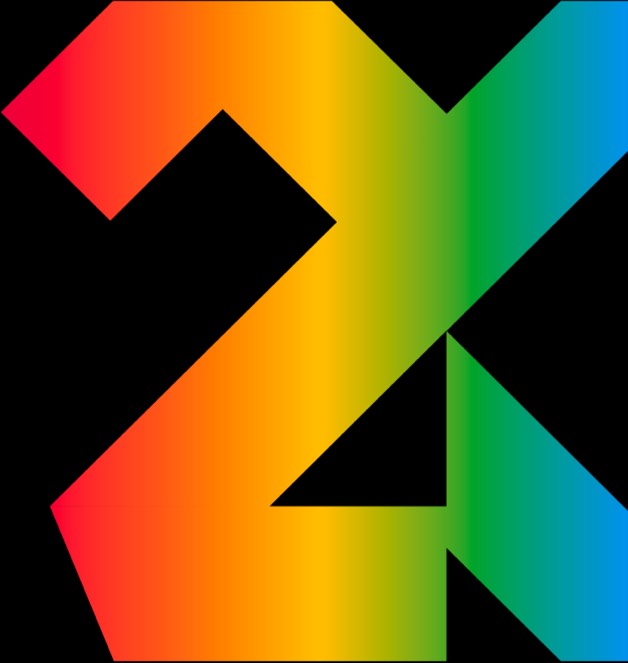 The story of Opto Engineering® began in the autumn of 2002, not only because on September 16th of that year the company was established, but above all because between October and December, the company's first products saw the light of day. A couple of customers, almost at the same time, had asked for a design of telecentric lenses: thanks to a mix of intuition and good fortune, the idea of delivering not just a design, but a physical product, took shape in the mists of Mantua.

Thus was born a product with an innovative and effective design, at that time unknown in Italy, and which surprised the suppliers who had never received similar requests. Right there, in the rundown office in Via Conciliazione 110, in front of Mrs. Jolanda's house and with makeshift equipment, the first light bulb went on: Eureka! From that very moment, a lot of work, effort, dreams and disappointments arose, as is characteristic of the work of every business and entrepreneur.

It was then that we had many intuitions that still define us and make us unique to this day: the attention to the brand, the offer of standardized products in the catalog, the internationalization, the internal sales force, the constant push towards technological innovation, the constant search for talent. The constant effort to keep developing a small community of excellent people who are inspired by the company values of Commitment, Courage and Intellectual Honesty has always been the most important challenge, a challenge full of rewards and not without its difficulties.

If Opto Engineering® truly fits the positive descriptions given by our co-workers, customers, suppliers, partners and the communities where we operate, then expanding this model is not only possible, but a moral duty and is perhaps all we can do to contribute, with our tools, to improving parts of the Earth and humanity. 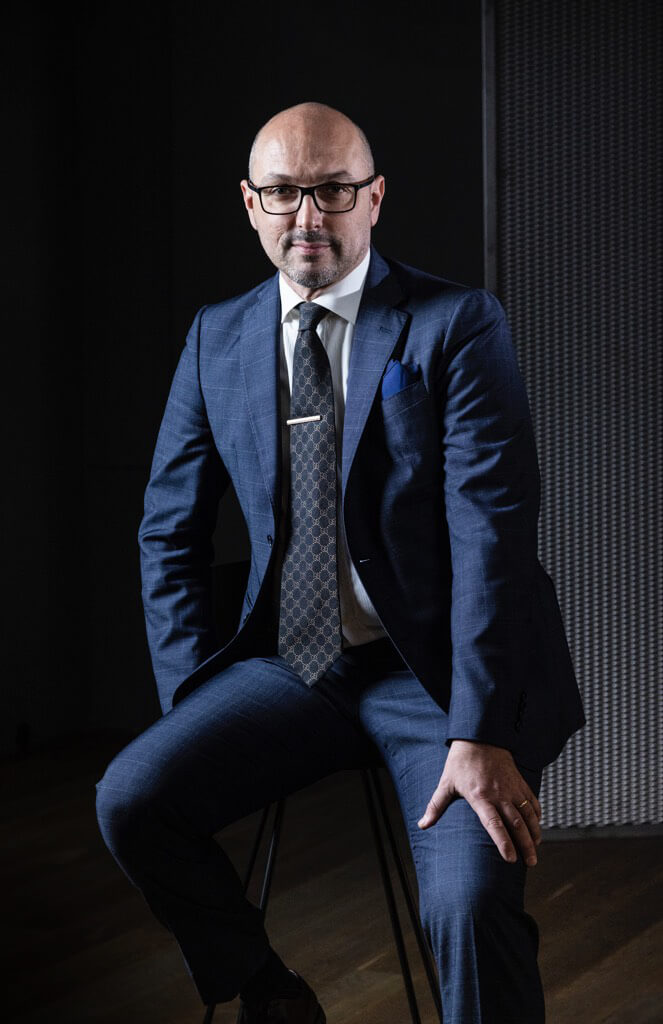 Opto Engineering was founded in Mantua by Claudio Sedazzari. It stands as a supplier of engineering services in the Machine Vision, sensor technology, lighting, laser technology, safety and electromedical fields.

The strong expansion in the Chinese consumer electronics market sets the stage for the establishment of the second branch office: Deep View Trading & Services Co. Ltd. Based in Shanghai, it is set up to support local sales.

The German branch office Opto Engineering Deutschland GmbH is established in Munich, with the goal of better serving a highly developed local customer base.

The technology offering is expanded to include lighting products and starting the production of high-power LED devices.

International launch of the world‘s most compact telecentric lens. The CORE technology is protected by an international patent.

A profound reorganization process is initiated at all different levels, and completed over the following 12 months.

The program that will lead Opto Engineering to be a manufacturer of industrial cameras of its own design is initiated.

To prepare the Opto Engineering 20th anniversary logo, the inspiration was light, with the intention of creating a graphic sign that could give life to a communication system. For the colour palette, the starting point was the spectrum of the visible, to maintain continuity with the concept of 'writing light'. From the spectrum, we distilled the 7 colours of the visible - the colours of the rainbow.

Through the colours of the spectrum, it is possible to compose a canon, similar to a musical canon. By numbering the colour scale, we obtain a tool for measuring and creating countless versions of the logo.

The designed logo is not unique and static; on the contrary, just as the combinations of colours of the spectrum can be infinite, the variations of the logo are also potentially infinite.

On September 7 and 8 in Mantua, during Festivaletteratura, Opto Engineering held celebrations marking its 20th anniversary.

Opto Engineering chose to celebrate its 20th anniversary with a private event attended by Italian customers, local authorities, as well as national and local media.

There could have been no better opportunity than Opto Engineering's 20th anniversary to partner with Festivaletteratura, and select an exceptional venue together: The Palazzo Ducale in Mantua, which hosted the event on September 7.

During the afternoon celebration, a roundtable discussion, excellently moderated by Luca De Biase, was held on the topic of innovation and the future of the Italian technology industry. Among the speakers were prominent guests from academia and industry such as: Claudio Sedazzari, CEO and President of Opto Engineering; Francesco Morace, sociologist and founder of the Future Concept Lab; Marko Bertogna, Professor at the University of Modena and Reggio Emilia, and director of the High-Performance Real-Time Laboratory (HiPeRT-Lab); Rita Cucchiara, Professor at the Enzo Ferrari Department of Engineering at UNIMORE; Maurizio Migliarotti, General Manager at Confindustria Mantova; Gianluigi Viscardi, President of Cosberg Spa, the Italian Technology Cluster Fabbrica Intelligente and the Digital Innovation Hub Lombardia; Maurizio Ferraris, Italian Philosopher and author of the book “Documanità”.

At the conclusion of the proceedings, guests were treated to a performance by an Ensemble of the Mantua Chamber Orchestra performing "Eine kleine Nachtmusik" by W. A. Mozart.

The following day, Opto Engineering and Confindustria Mantova met again for the presentation of the book "L'Alfabeto della Rinascita" (The Alphabet of Rebirth) - 26 stories of excellence Made in Italy) to share their experience and be an example not only for the Mantuan community, but for all entrepreneurs.

A special thanks to the following guests for sharing their stories: Gianluigi Viscardi of Cosberg, Barbara Donelli of Expert Italia, Raffaella Pollini of Kartell, Daniele Lago of Lago, Ilaria Rigamonti of Treccani, and Francesco Morace and Marzia Tomasin of Utopia Impresa, who together with Egea Editore made the project of "L'Alfabeto della Rinascita" a reality.

Opto Engineering would like to thank Confindustria Mantova for their hospitality, Berlucchi for their generosity, Festivaletteratura for their invaluable help in organizing the event, and all the people who attended and contributed to the success of these two days of celebration.

Presentation of the book by Maurizio Ferraris Documanità together with the book Compagni di viaggio by Giuseppe Anerdi and Paolo Dario.